Why do the brake discs of cars rust?

This is a point that many novice drivers may wonder about. Does rust affect the car’s braking system and driving safety?

How to deal with rust? Today, we will tell you about the problem of rusty brake discs. 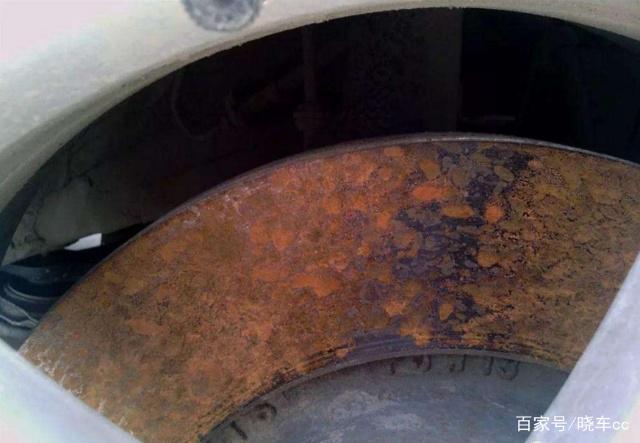 Many people think that the brake disc rust is the quality of the car is not good, in fact, there is not much correlation between the two.

Most of the brake discs of domestic cars are made of iron and have not been treated to prevent rust, so if they are exposed to the sun and rain for a long time, they will easily rust, even in new cars in 4S stores, if they are left outdoors for a long time.

Rusty brake discs actually have some impact on the brake system, but in general the owner can handle it himself.

If there is not a lot of rust, then the rust can be removed by continuous braking while the car is running.

The brake discs of the car are braked by the friction between the brake calipers and the brake pads, so that the rust can be removed by braking while driving, provided that it is done on a safe road and with little rust. 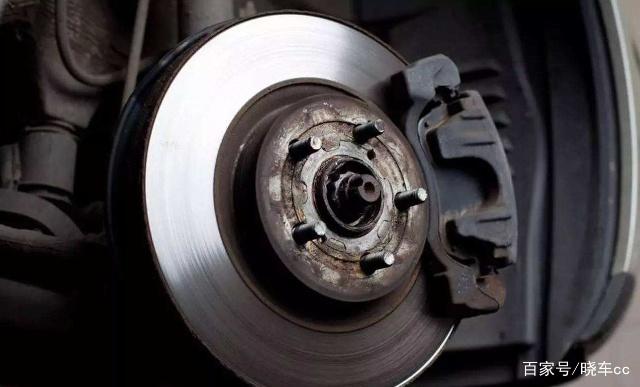 If the rust is serious, it is not suitable for the above method, that not only can not drive away the rust but also will appear brake pedal, steering wheel and other shaking, in this case, you need to go to the repair shop to remove the brake disc for grinding, let the professionals to remove the stubborn rust on the brake disc, so that not only can play the role of polishing, but also can avoid the wear and tear of brake pads. 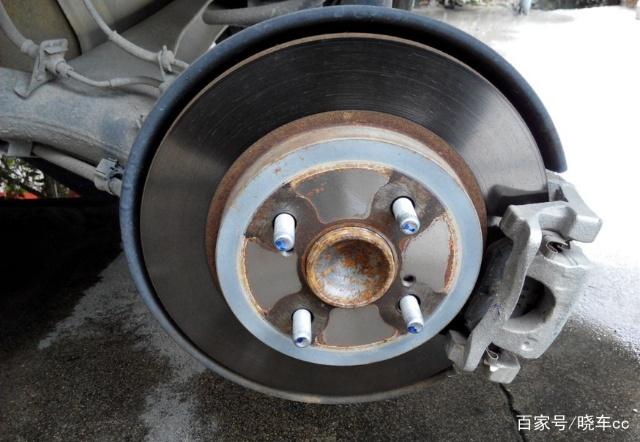 If the rust is really serious to a certain extent, then even the repair shop has no way to deal with it.

Therefore, if the vehicle has been idle for a long time, the owner must perform regular maintenance on the brake discs so that they do not get to the point where the rust is so severe that there is no way back. 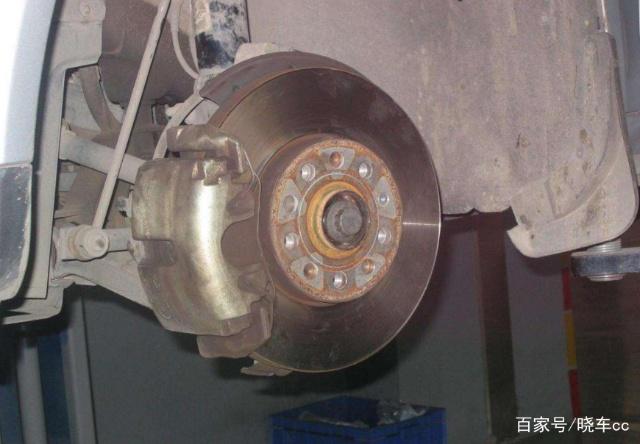